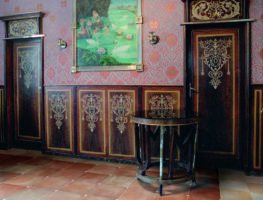 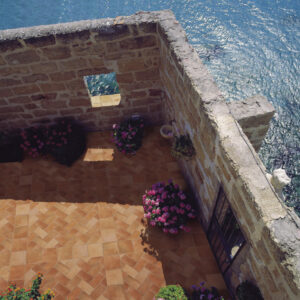 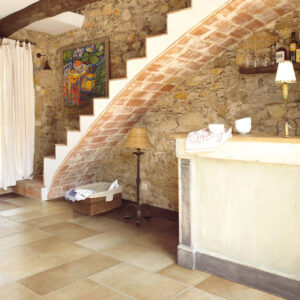 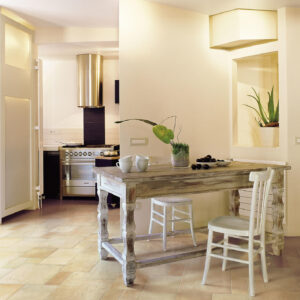 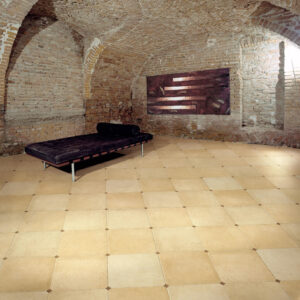 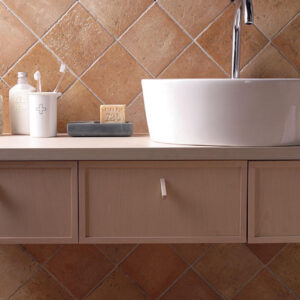 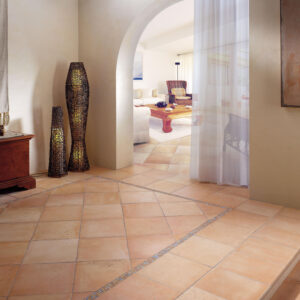 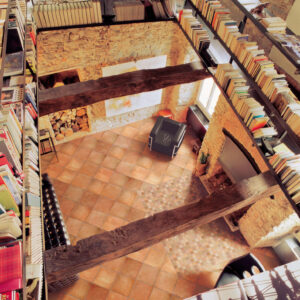 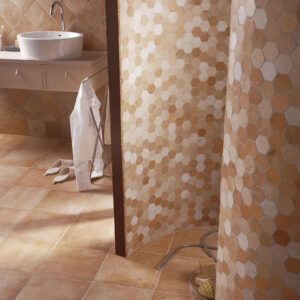 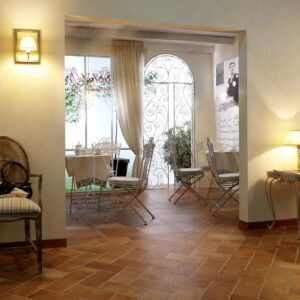 Quintana is a fascinating game of dexterity which originally used to be played on patronal occasions with pomp and various rituals. The first real Tournament took place in Foligno in 1613. During that Tournament five nobles from Foligno challenged each other in a competition with the objective of demolishing a wooden simulacrum, the statue of Quintana. In 1946 after years of interruptions the Tournament of the Quintain was re-proposed and it is still played today by teams that represent the different quarters of the city.