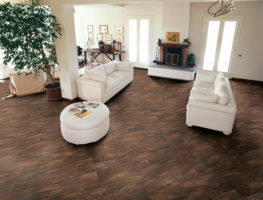 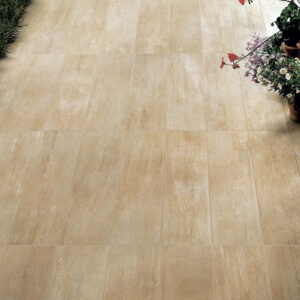 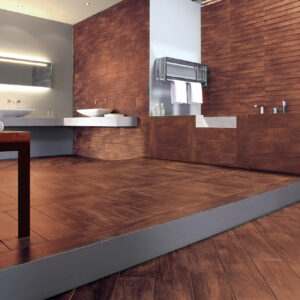 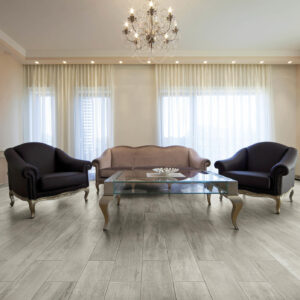 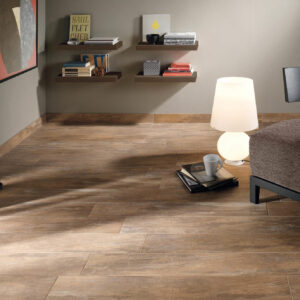 The black shadow was silently invading every corner of Timber City. Thirsting for conquest, the armed forces of evil marched relentlessly forward, ready to banish light forever and confine the human race to total darkness. The  world  was  hurtling towards obscurity; the history of free man was on the verge of eclipse, dissolving like slow, obsessive rain into the waters of the seas. In the meantime,  the  armies  of  the  night  continued  to  feed on light, burning all the wood, the sole source of life in existence. For days and days, the survivors of Timber City searched, like shadows in the fog, for a glimmer of peace. They were lost within a cruel war initiated by unknown forces, by originators of a new Apocalypse. Only the arrival of an angel, invoked by mankind in its desperation, was able to overcome the colonisation of faceless militias. A celestial creature, it came from elsewhere. Its world knew no evil, and was bathed in the light that Ear they had lost and the life that, little by little, was disappearing. Its breath transformed stone into a wood so strong and resistant it would not burn. Its breeze swept away the ravenous longing that had set Timber City ablaze, bringing back light. The human race was saved, the darkness had been defeated, and a new reign of freedom had begun.